Aldous Huxley’s books are often received with mixed emotions or even controversy. In 2006 Time magazine excluded Brave New World, Point Counter Point and Island from Best 100 novels list, which caused a lot of commotion; the American Library Association ranks Brave New World # 52 among most challenged books. Despite different views on his works, one can’t deny they’re thought-provoking and plentiful of interesting ideas. Some of Huxley’s novels are available now in Kindle edition.

Brave New World (published in 1932) was actually written as a parody of by H.G.Wells’ utopia Men Like Gods; as a result it turned into “a negative utopia” with a pessimistic vision of the future world where reproductive technologies and hallucinogenic drugs mutilate the society. The book may even seem scary and too gloomy, but it’s well worth reading. “Huxley foreshadowed many of the practices and gadgets we take for granted today–let’s hope the sterility and absence of individuality he predicted aren’t yet to come.”

Crome Yellow (published in 1921) is a satirical novel about English aristocrats dwelling at a country estate during a summer vacation; it entertains with lengthy conversations and interesting psychological portraits. “The end of the world is announced, virginity is lost, and inspirational aphorisms are conceived in a trances. When our hero, Denis Stone, tries to capture it all in poetry, love disappoints him.“

if you’d like to read about this controversial man, you may consider Aldous Huxley: A Biography by Nicholas Murray. Having accessed diaries and documents not available earlier, Murray draws a thorough picture of Huxley’s colorful life and “the gloriously kinetic chemistry of his erudite, playful, and deeply spiritual mind”. 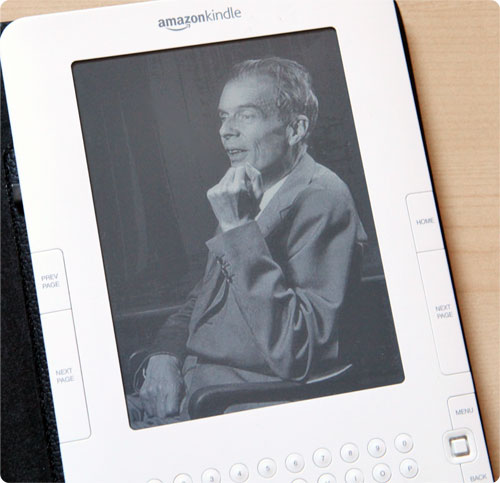