I’ve received an interesting press release this morning from Social Trade LLC about http://ebookchoice.com/. It’s a new website that compares ebook availability and pricing across Amazon Kindle, Barnes&Noble and Sony PRS ebook stores. Personally I think that this website is a great idea. eBook selection is in my opinion the #1 feature of eBook reader. After all what good is an eReader if you can’t read your favorite books on it. ebookchoice.com gives customers the ability to quickly compare ebook selection before they decide which device to buy.

Along with the press release they’ve provided some interesting statistics about availability of certain books and their pricing: As you can see the coverage for these selected book sets is similar with Amazon having a slight advantage. Of 326 books represented in this table 145 are available on Amazon Kindle, 134 you could find in Barnes&Noble store and 135 on Sony PRS-600. ebookchoice.com did another comparison that included 504 prize-winning fiction and non-fiction books from the past few decades. In this comparison Amazon Kindle came out a little bit ahead of the competition as well with 191 books available, followed by Sony with 175 books, Barnes and Noble had 167 books available.

It could and should be much better. Ideally the coverage should be 100%. These picture pretty much speaks for itself. Amazon and B&N have similar average price but B&N has a bit more variance while Amazon sticks to $9.99 price point. Sony is a bit more expensive on average and has even more variance in prices.

The website itself is still work in progress though: as I’ve tried to use it this morning, some pages would show MySQL errors and I could only see links to Amazon Kindle books. The coverage is not 100% complete either. I’ve tried searching for Frank Herbert’s “Dune” that I have on my Kindle and ebookchoice.com didn’t have a clue the book existed at all. I believe that these quirks will be worked out with time and the website will realize it’s full potential and become a truly useful and comprehensive resource.

Frank Herbert, the author of epic Dune, influenced science fiction no less than the “Big Three” (Isaac Asimov, Robert Heinlein and Arthur Clarke), mentioned in the previous posts. Most notable of his works are available now in Kindle edition, too.

It’s hard to believe that Herbert couldn’t find a publisher for Dune at first. Eventually, the manuscript was accepted by a minor publishing house in Philadelphia and the book was soon a tremendous success with critics. It took the Nebula Award for Best Novel in 1965, a year later it shared the Hugo Award with ...And Call Me Conrad by Roger Zelazny. Though not a bestseller at the beginning, now Dune is  highly popular among science fiction fans. It “…tells the sweeping tale of a desert planet called Arrakis, the focus of an intricate power struggle in a byzantine interstellar empire. Arrakis is the sole source of Melange, the “spice of spices.” Melange is necessary for interstellar travel and grants psychic powers and longevity, so whoever controls it wields great influence.”

Dune Messiah followed the original novel in 1969; twelve years after the events in Dune, Paul Atreides is a Emperor of the Known Universe. “Worshipped as a religious icon by the fanatical Fremens, Paul faces the enmity of the political houses he displaced when he assumed the throne — and a conspiracy conducted within his own sphere of influence.”

Children of Dune is third in the series; in 1977 it was nominated for Hugo Awards for Best Novel. Paul’s children Leto and Ghanima, possessing supernatural abilities of prescient vision, survive despite numerous attemps to kill them. Unlike his father, who preferred to escape into the desert, Leto makes a hard decision to transform into a hybrid of a human and sandworm to gain immortality and keep control of the Universe. “At stake are the precious ecology and ethos of Dune itself, with terrible consequences for the scattered planets of the Imperium.” 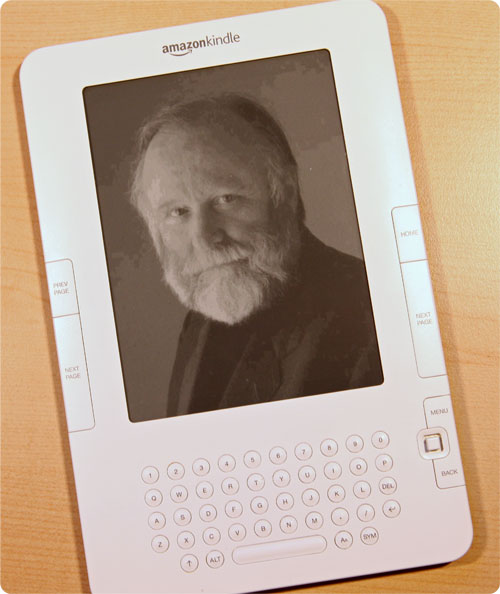