It has been a while since Kindle 2 was disassembled and now Rapid Repair did the same to Kindle DX. 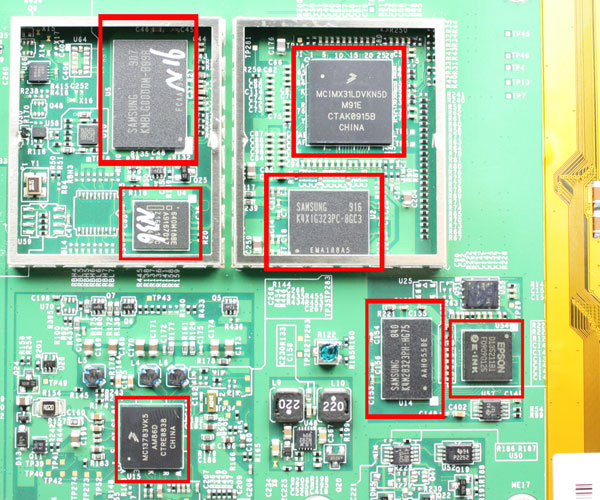 Except for the flash and slightly upgraded CPU all other components are identical to ones used in Kindle 2. That’s why Amazon was able to release it so soon after K2 was released.