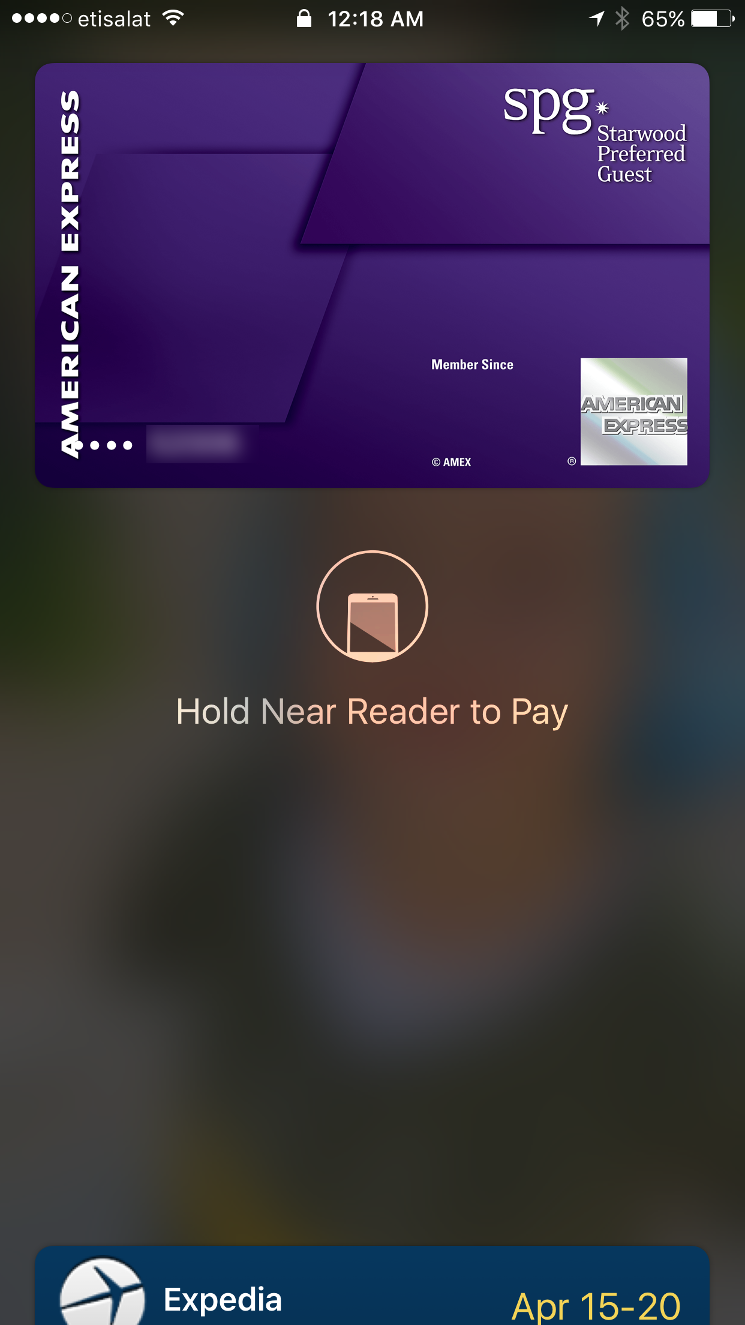 Apple pay has seen a meteoric rise in popularity since its launch on October 20, 2014. According to new analytics data it now ranks as a fifth most popular payment system within top 10,000 websites. It ranks on fifth position with only 0.25% of adoption rate but this number looks quite solid in comparison to what percent of adoption other payment systems in top 5 have.

According to most recent analytics report Paypal is on a first place with 2.36%. Paypal “subscribe” which provides an easy payment option for recurring subscriptions is adopted by 0.98% of top 10,000 websites. Stripe comes at third place with 0.35%. Braintree payments is just a little below Stripe at 0.32%. So as you can see Apple Pay is not far away from its Stripe and Braintree competitors in third and fourth place.

With the release of the 2016 Macbook Pro featuring Touch ID sensor Apple Pay may see even quicker adoption. Recent reports suggest that new Macbook Pro is going to be a successful product and Apple Pay is an integral part of user experience on it. So every new Macbook Pro user is a potential new customer of Apple Pay. Lots of websites from top 10,000 gather statistics on users’ operating systems and hardware. And if devices with support of Apple Pay will start having a statistical significance in website analytics reports then there is a good chance that website owners will invest resources in adding Apple Pay as a new payment option. This makes Macbook Pro with Touch ID sensor an important step towards getting Apple Pay adopted by more and more websites.

Apple is pushing Apple Pay quite aggressively into more and more markets. It just launched Apple Pay in Russia with Sberbank and MasterCard support. And just hours ago Apple Pay got support of 30 new banks and credit union in Australia and Orange Cash in France. Expanding to different countries is a good strategy which possible can boost Apple Pay above its Stripe and Braintree competitors. The only competitor which it may have some problems with is Paypal. Due to long history, wide adoption and relatively easy integration Paypal will continue to be a significant player for a long time to come.