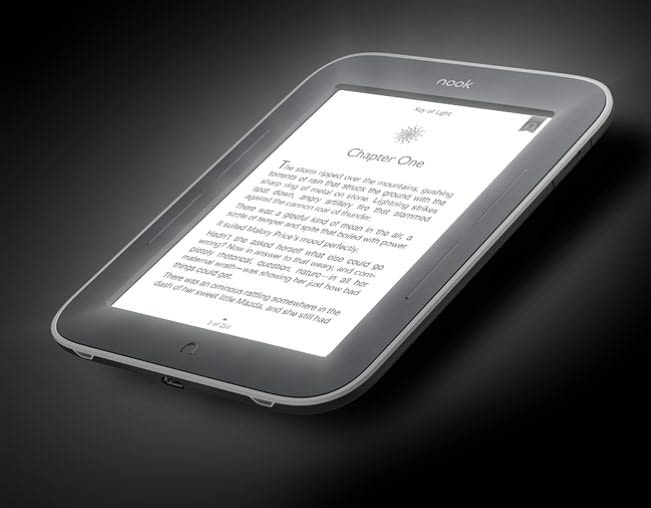 Barnes & Nobles stopped working on its Nook brand couple of years ago. Instead it started working with 3rd party manufacturers to co-brand their devices with Nook name. But now it looks like Barnes & Nobles has restarted work on its own Nook devices again with planned release of Nook device called Nook Tablet 7. The device just passed FCC. FCC documents don’t have much information in them but at least they have information that new Nook device will run on Android and will have Google Play store on it.

It is possible that Nook Tablet 7 will directly compete with $50 Amazon Kindle Fire tablet offering but it is just a speculation at this point. We need to wait and see actual device to draw conclusions. We hope that we will find out soon and device may show up for upcoming holidays. Learn how to open HEIC file.