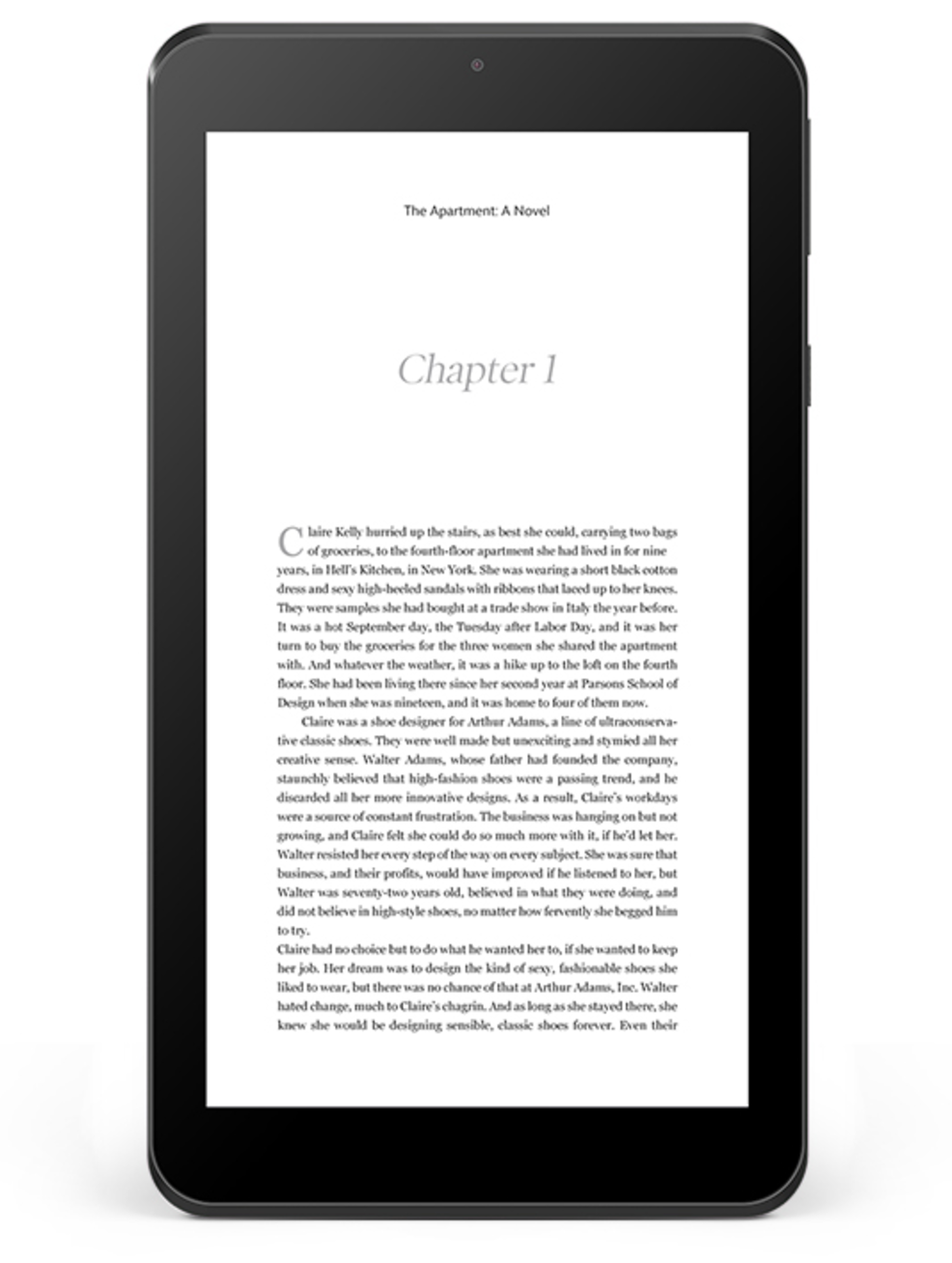 Nook Tablet 7 will be available in all Barnes & Nobles stores on Black Friday day. Read how to open SRT file.