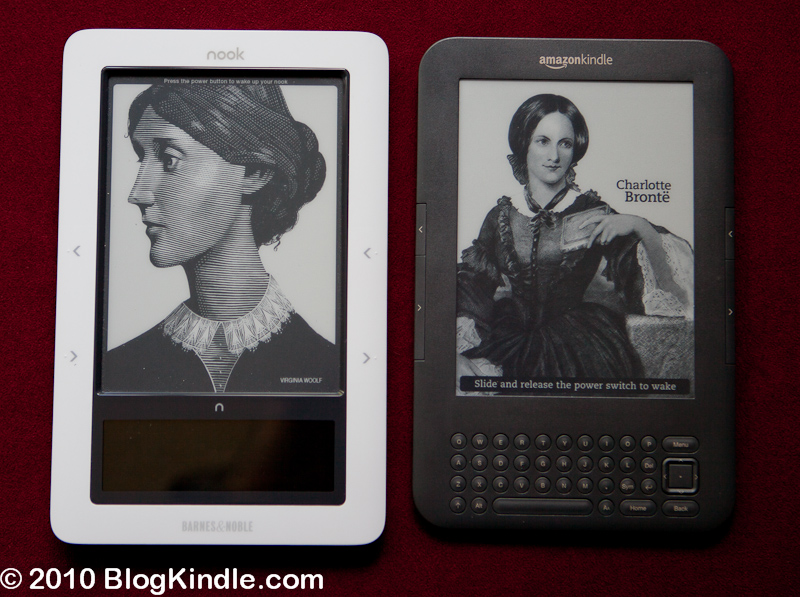 Recent somewhat vague announcements from both Amazon(NASDAQ:AMZN) and Barnes & Noble(NYSE:BKS) have declared the Kindle and the Nook as each company’s best selling product ever, respectively.  Numbers are being kept vague, of course, but estimates have placed Kindle sales for 2010 at over 8 Million units.  The Nook, while slightly less popular, comes up at “millions”, according to the B&N statement.

This isn’t precisely a surprise to anybody, given that eReaders have been increasing in popularity for several years now with these being the most popular offerings on the market by far, but the numbers are somewhat larger than most would have guessed.  Even more important for retailers, analysts are predicting continued growth in the marketplace for this year ahead.  This could be something of a tipping point, pushing eBooks into a position of dominance over the traditional print medium, if all goes well!

We’ve already seem some strong pushes toward that recently, as it happens. There have been reports of over a million books being downloaded to Barnes & Noble customers on Christmas Day alone, with no less than half of that number being counted outside the free offerings that might seem likely to attract new device owners right off the bat as test cases.  Add to this the fact that the Agency Model of eBook pricing seems to be dying off (as indicated by the average pricing of books in the Top 100 Kindle Books list and its B&N Top 100 counterpart), and you have what seems to be a good argument for an increasing rate of rise for the eBook.  Admittedly that last point is a somewhat controversial claim, but I’m not the first to make it and time will demonstrate one way or the other.

Maybe I’m overly hopeful, given my love for the medium…I’m perfectly willing to concede that possibility.  I would like to see the emergence of a market where eBooks show some price difference to the consumer as a result of their streamlined processing.  As somebody who is admittedly outside the industry and not privy to the mysteries associated with its process, it seems ridiculous for something that has required no physical processing to need to cost the same as its equivalent that had to be shipped across the country in order for publishers and authors to earn the same amount.  It would be nice to see a change, is basically what I’m getting at.

At the very least, the bestseller announcements are good news for the ongoing Kindle vs Nook competition.  It’s done some real good over the past couple years in terms of driving eReaders forward.  This milestone, for both the Kindle and Nook product lines, shows that it’s still going.  I’m looking forward to seeing how it manifests itself in the near future now that the Barnes & Noble has jumped into color, but in the long run it is a sure thing that the color Kindle is coming as soon as worthwhile color eReader screen technology is ready and available.  There’s some great momentum here and it can’t be anything but good for us.